Skip to main content
Home » Eye Care Services » Eye Health & Emergencies » Eye Conditions & Glossary » Cellulitis
Cellulitis refers to an inflammation or an infection of cellular or soft tissues around the face and eyes.  When the tissues around the eyes are involved, the eyelids can become very red and swollen.  Cellulitis of this extent is usually due to trauma or to infections of adjacent structures such as sinusitis, or an upper respiratory tract infection.
When cellulitis is limited to the tissues around the eye, it is called periorbital cellulitis and is generally treated by cultures and oral antibiotics.  Improvement may be aided by the use of hot compresses and may require drainage of fluid or pus accumulations under the skin.  It is also possible for cellulitis to extend to deeper tissues.
When cellulitis extends to the deeper tissues that surround the eye, it is called orbital cellulitis and is much more serious.  In this case, the eyelids are involved in addition to the infection, affecting the appearance and function of the eye itself.  Diagnosis of orbital cellulitis requires rapid treatment, usually by intravenous antibiotics in the hospital.  Cultures will be utilized to help identify the involved bacteria in advanced cases.  Specialized x-ray testing will also be used to check the full extent of involvement.  While this is a serious infection, the use of modern antibiotics and time will most usually restore normal function to the affected tissues.
Request An Appointment
Request your next appointment by filling out this secure online form. Please include your preferred appointment time.
Patient History Form
What To Expect
Order Contacts Online
Patient Portal 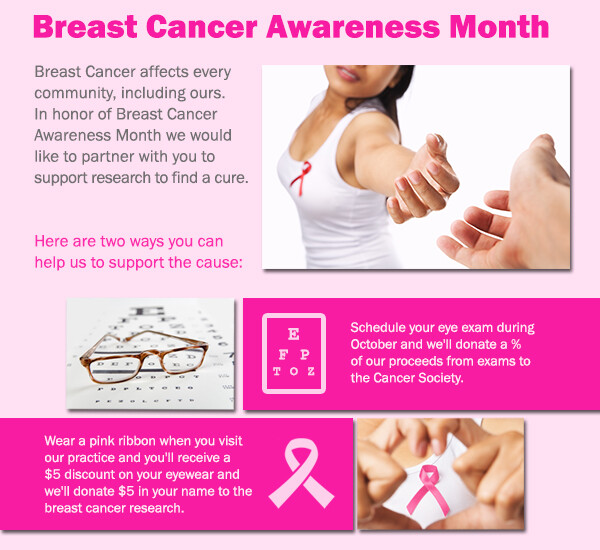 Important Insurance Changes
We have updates in our office procedures, technology we are using to keep you safe, and insurance changes.
Please check our “Doctor’s Announcement During the COVID-19 Outbreak” for more details and to see Dr. Malara’s update video. Follow this link to see if the insurance changes will affect you.